Since Pere Seda (Pedro Reus Morro 1886-1942) founded the wineries named after him at the end of the 19th century, five generations of Majorcan vintners have distinguished these wineries as pioneers in the application of the most modern technologies for producing quality wines. They are now included in the “Pla i Llevant - Mallorca” designation of origin. Pere Seda is now the only winery in Majorca that has been managed by the same family and produced wine uninterruptedly every year from the end of the 19th century to today. Pedro Reus Morro (Pere Seda) had 11 children, seven of whom carried on the wine-making tradition and spread it all over Majorca and even to Chile. By May 1903, Pedro Reus Morro (Pere Seda) had already won a prize for his wines at an important competition in the island’s capital called the “Palma Agricultural Fair”. Pere Seda’s development over the last five years has been quite outstanding as it has striven for quality and inevitably expanded and conquered new markets. Throughout recent years, the recognition granted by various Spanish and international prizes and distinctions has confirmed this winery’s brilliant rise. Pere Seda’s current descendents are his great-grandsons Pedro and Bartolomé Reus Martí (sons of Pere Seda). In 1942 his children became the sole owners of the current facilities. This century-old winery is the work of a family dynasty whose know-how has been passed from father to son. Their effort and perseverance have made it possible to achieve a utopian winery, which is the pride of Majorca, and relive the golden age of Balearic wine-making. 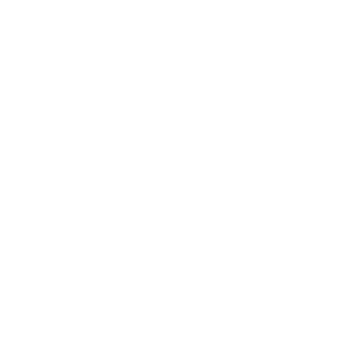